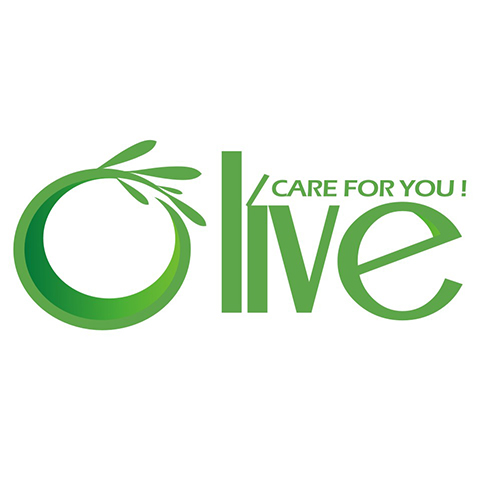 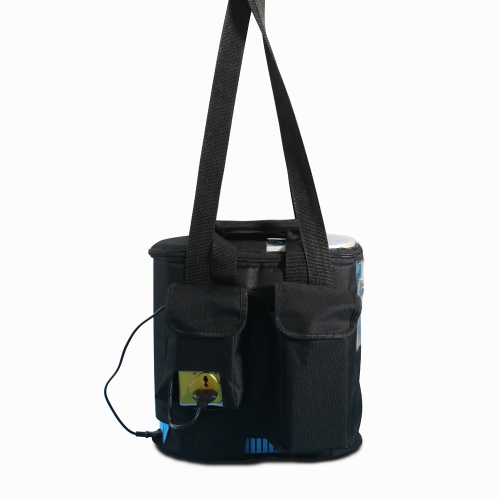 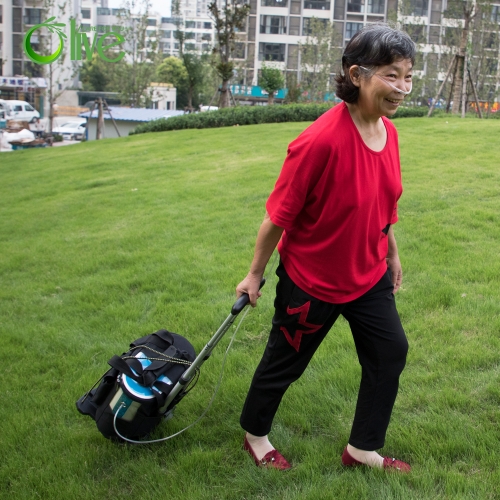 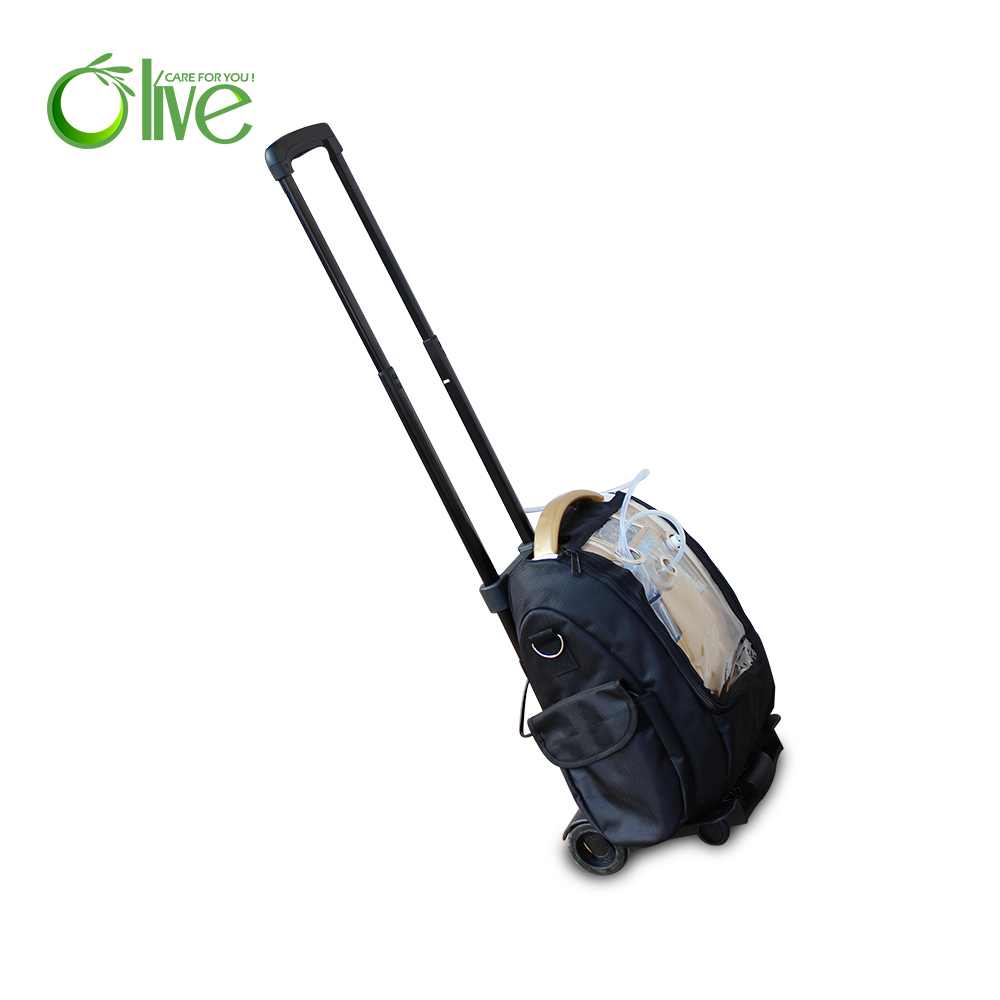 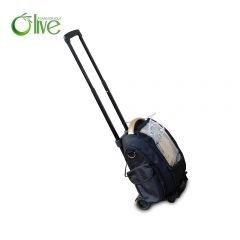 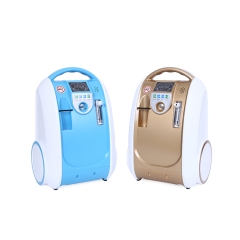 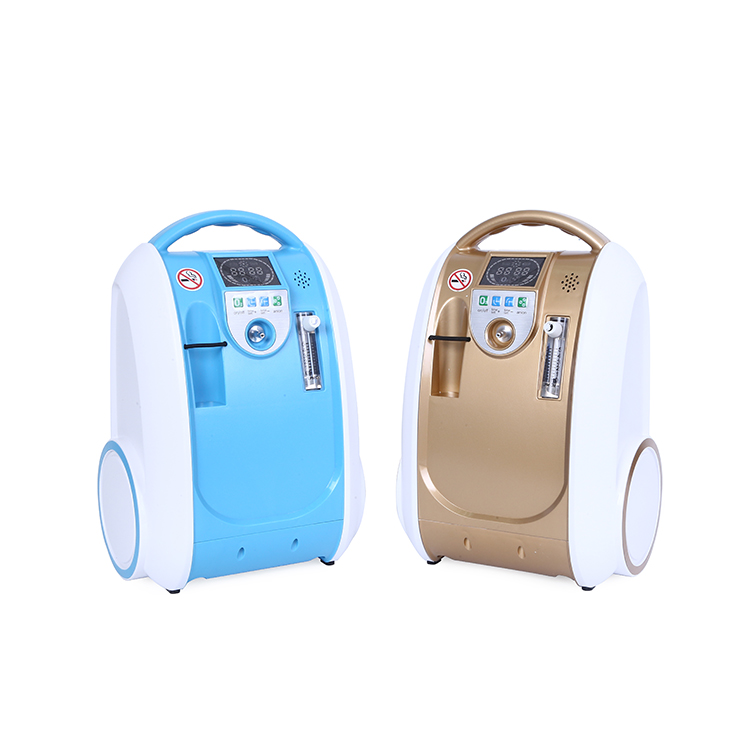 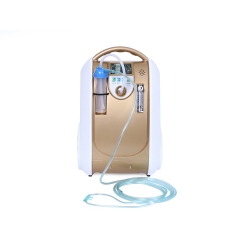 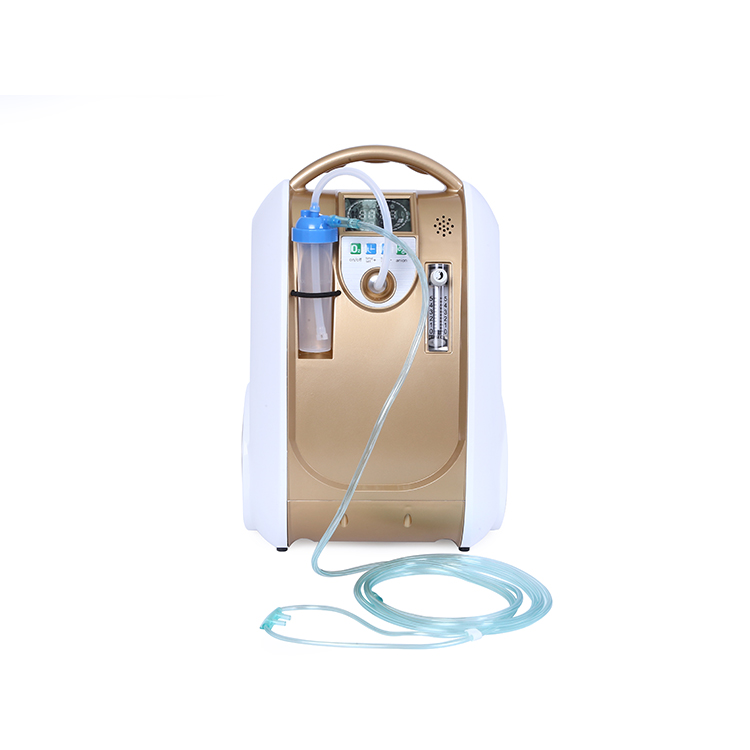 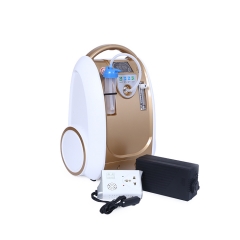 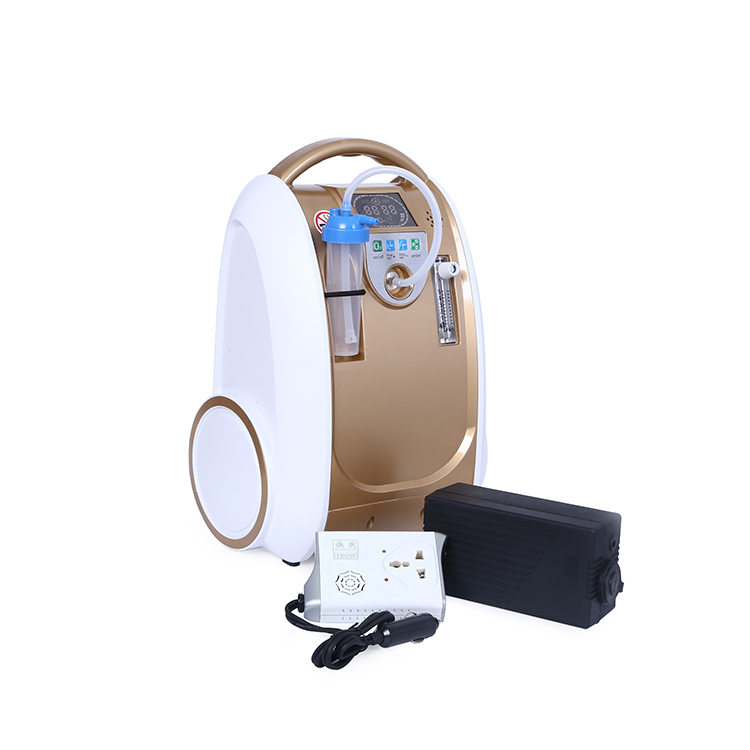 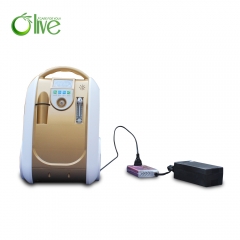 Olive production of travel use oxygen concentrator is mobile and light, suitable for the use of health care.Car household two - purpose, can be suitable for household, also can use car power to put on the car to use.Oxygen is a colorless and odorless gas, which is an important material for the survival of the human body, and is also an important material for other animals and plants to survive.Without oxygen the natural world would be lifeless, devoid of life, and its importance as water.It has a wide range of applications, from all walks of life to oxygen, including health care and beauty care. Home oxygen concentrator working principle:using molecular sieve physical adsorption and desorption. Molecular sieve oxygen generator in loading, when the pressure in the air can be nitrogen adsorption, the remaining oxygen is collected, which are not absorbed after purification treatment becomes a high purity of oxygen.Molecular sieve adsorption in relief when the nitrogen emissions to the environment in the air, the next time preparing the pressurization and adsorption of nitrogen and oxygen, the whole process for periodic dynamic cycle, molecular sieve is not consumed.
Portable Oxygen Concentrator Advanced Features:

A. Three power suppliers:1.it is can be used for cars.With an adaptor to connect the car and the machine, customer can absorb oxygen smoothly while driving, and the mini strcuture of this machine takes itself little space, making no trouble like your lovely pet.2.it is portable with an rechargeable battery,light and bag carrying,so it could accompany you to enjoy your life outside like a close friend. it is can also be used after plugged in. 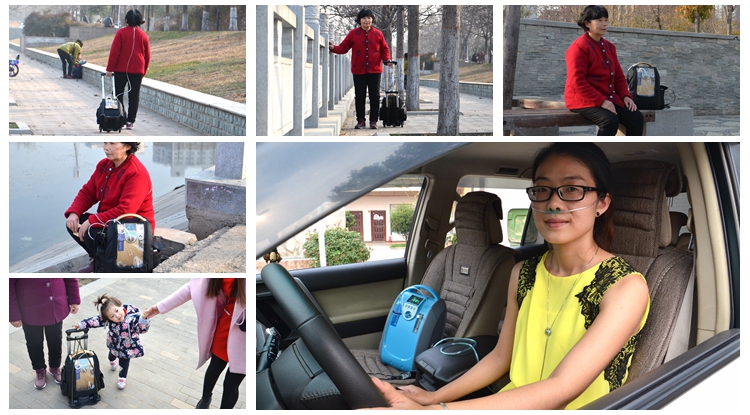 Do you use the oxygen concentrator to solve the problem?

1. Oxygen concentrator using air oxygen, then the indoor oxygen will be less and less?

Answer:Even the presence of an oxygen concentrator in a confined space will not reduce the oxygen in the space,because the oxygen concentrator does not consume oxygen, but separates the oxygen. When there is no oxygen generator, we directly inhale the oxygen in the air and emit carbon dioxide. When oxygen is used by the oxygen generator, we still inhale oxygen and emit carbon dioxide. The oxygen that we breathe when we breathe is very small (5-10%) and most of the oxygen returns to the room through our breath. Therefore, the existence of an oxygen generator does not differ much from our direct indoor breathing. Of course, even if this is the case, we still recommend that windows be ventilated frequently to ensure indoor air circulation.

2. Oxygen production opportunity nitrogen, then it will expel nitrogen will affect the indoor people?

1.How long is the lifespan of your machine?
Ans: We use imported CECA molecular sieve from France,and the lifespan is more than 10,000 hours.
2.What is the purity of your oxygen concentrator?And how can we identify?
Ans: Our machine is with low oxygen concentration alarm,which ensure that you breathe is a qualified medical oxygen .
When the purity is more than 82%,the purity light is green .
When the purity is in the range of 65% to 82%,the purity light is yellow,the alarm sound .
When the purity is below 65 %,the purity light is red,and the alarm will sound, LCD display shows"low purity".
3.What is the oxygen flow of your machine?
Ans: For 3L machine,the flow is 0-3L/min.And for 5L machine,the flow is 0-5L/min.
4. How long is for the warranty period of the machine?
Ans: 1 year,or 5,000 hours,which comes earlier.
5. What is the sound level of your machine?
Ans:We adopt multilayer noise design,and the sound level is less than 45dB.
If there is any other question pls contact us freely, we will reply you in 24 hours.
SIGNUP FOR OUR NEWSLETTER
Subscribe free newsletter to get latest products and discount information.
About Us
Zhengzhou Olive Electronic Technology Co.,ltd, established in 2006, is a rapid growing enterprise who integrate the production and marketing of oxygen concentrator and related healthcare products.
Products
More About Us